Autumn on the Authentic Seacoast

Many people think fall is the best time to escape to the Nova Scotia Authentic Seacoast for a vacation getaway.  The beautiful green hills along Chedabucto Bay turn into magnificent hues of red, yellow and orange.  Morning dews create a magical glow that carry through to amazing starlit nights. And the fresh sea air and quiet create an atmosphere that restores the soul.

Here are our top 8 fall activities from the Authentic Seacoast 101 so you can experience the adventure, sounds, tastes and romance of our special region:

1. Hike or Bicycle the Trans Canada Trail
The Guysborough Harbour section of the Trans Canada Trail from the Marina to Fort Point was recently upgraded and is a wonderful fall walk or bicycle ride. Starting at the Guysborough Marina you’ll make your way to Fort Point at the mouth of the Guysborough Harbour where the ruins of the ancient fort built by the French in 1636 still remain. Bike rentals are available at the Authentic Seacoast Distillery & Brewery at 75 Ferry Lane. 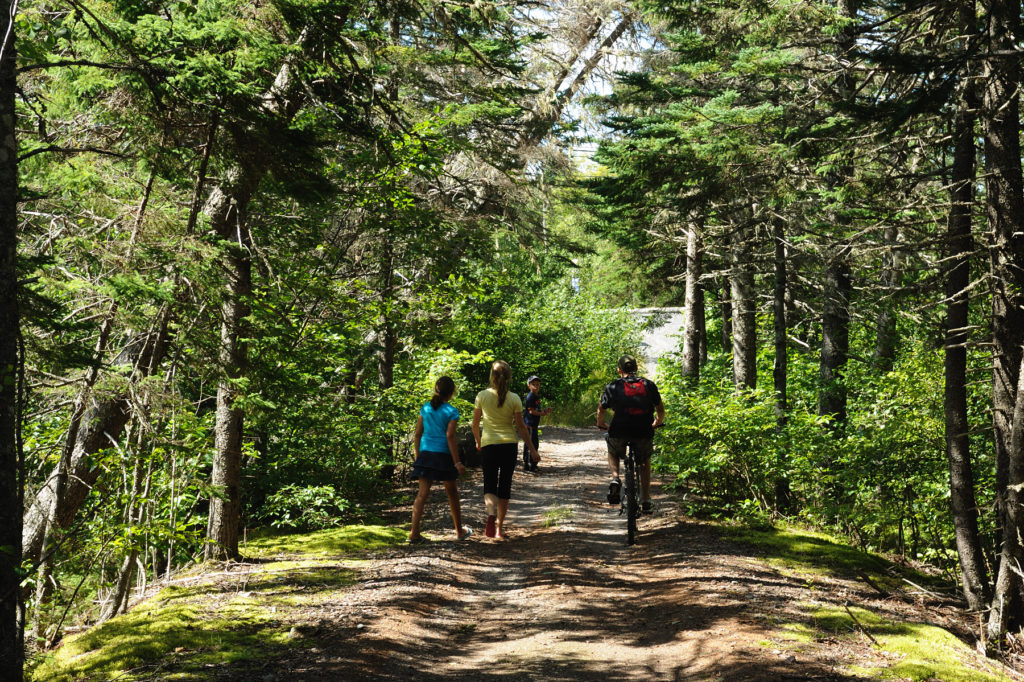 2. Authentic Seacoast Distilling & Brewing Company
Fall is the perfect time to visit the Authentic Seacoast Distillery, the only distillery located at a golf resort in the world. The massive stone fireplace in the tasting room is the perfect spot to enjoy Authentic Seacoast Distilling and Brewing’s award-winning spirits and craft beer including Sea Fever™ Rum, Fortress™ Rum, GLYNNEVAN® Whisky, Virga Vodka and Rare Bird™ Craft Beer. Distillery tours and tastings offer a glimpse into the region’s deep history. Sea Fever Rum and Fortress Rum bring three centuries of rum trading history to life. Ships left the Guysborough harbour on a perilous journey to the West Indies with salt cod and lumber, returning with ‘hogsheads’ of rum in their holds. The birthplace of brewing in Atlantic Canada, Rare Bird Craft Beer continues a tradition begun in 1659, with Guysborough being named as one of Canada’s ten great craft beer destinations. 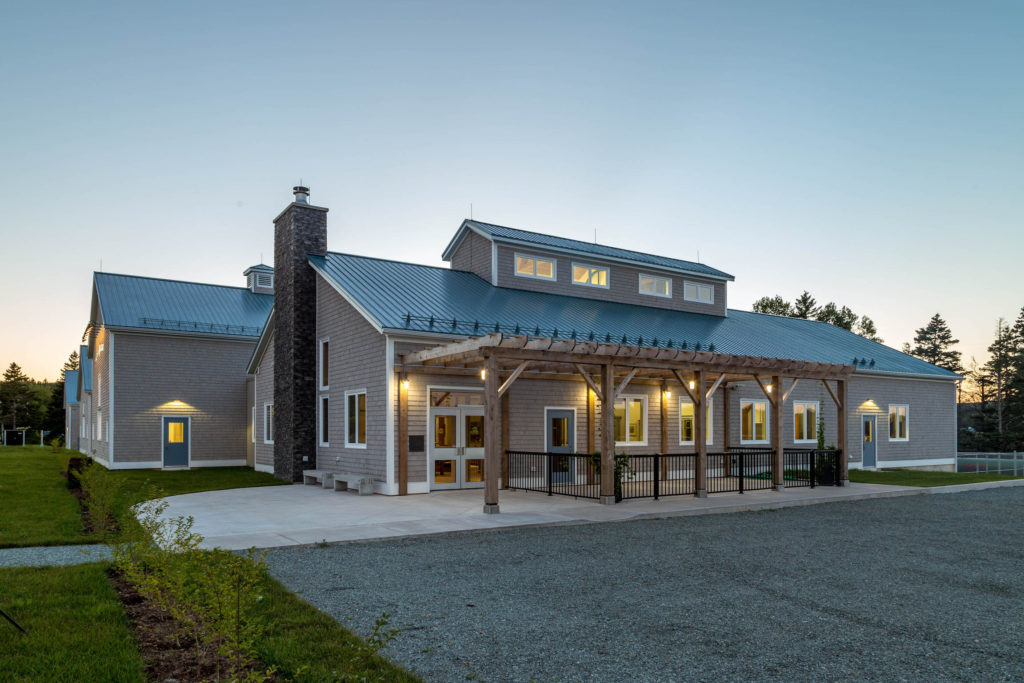 4. Bird watching on the Canso Strait
The Canso Strait is a renowned spot for bird watching during the fall migration including gulls, grebes, dovekies, northern gannets and bald eagles. If you’ve never seen a gannet diving for herring before, you’re in for an amazing sight as you cross the Canso Causeway to Cape Breton Island.

6. Drive Route 16
Frommers described the drive along Route 16 between Canso and Guysborough as an “uncommonly scenic drive”.  This stretch of coastal highway is high above the ocean below and gives a panoramic view of the Atlantic Coast’s largest bay. Stop at the Halfway Cove Lookoff for a magnificent view of the fall colors and to read the historic plaque dedicated to Prince Henry Sinclair who is reputed to have landed in Chedabucto Bay in 1398, almost a century before Columbus’ discovery of the new world. 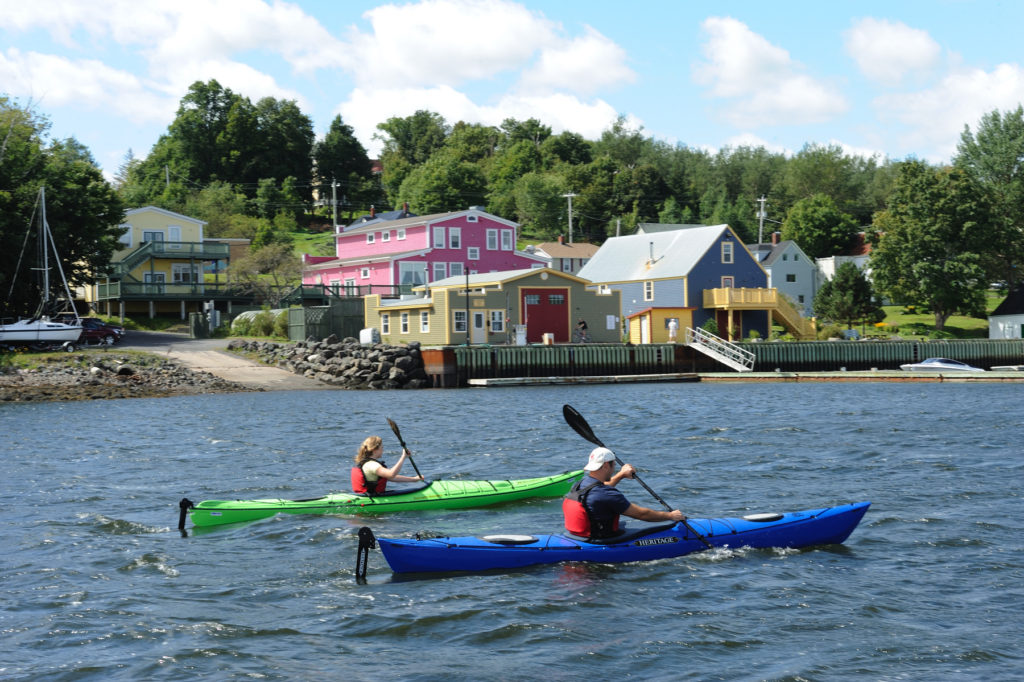 We hope our fall activities capture your imagination and your desire to getaway to the Authentic Seacoast on Nova Scotia’s Eastern Shore this autumn.